Born and raised in Calgary, Steven Phan has the experience and skills to offer a new generation of leadership for Ward 12.

Steven has lived in Ward 12 nearly all of his life. Growing up with his family in Douglasdale, Steven learned the value of hard work from his family business and the importance of volunteering through regular community service within his church.

After graduating with a Bachelors of Business Administration diploma from Mount Royal University, Steven embarked on basic training with the Canadian Armed Forces, and served his country as a Signal Operator with the Department of Defense.

He returned to Calgary in 2011, and embraced his passion for business and formed his own landscaping company. Steven now works as an operations manager for Southland Technical Services – a leading Calgary appliance and electronics repair company.

Steven has contributed to the democratic process as a volunteer for both MP Tom Kmiec and MLA Ric McIver. They taught Steven to serve constituents and build relationships across political lines. These are lessons he will take forward into his work as a City Councillor.

Steven and his wife, Jenna, reside in Seton where they're expecting their first child end of April 2021. 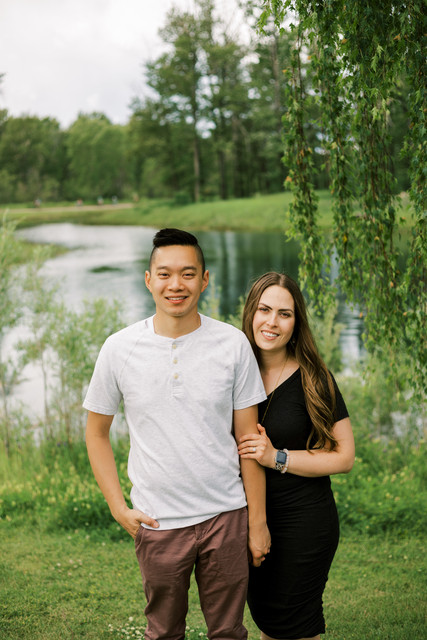